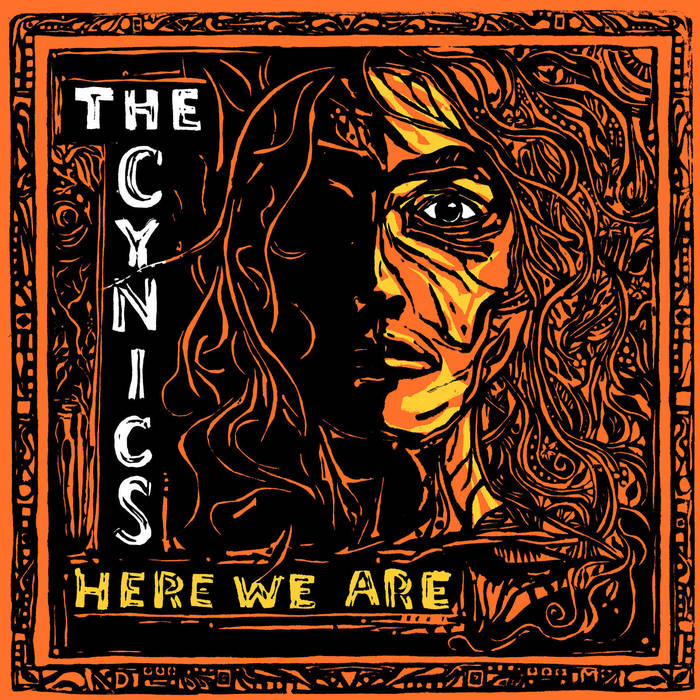 The Mighty Cynics are back with a New LP and the same fuzzed out mayhem that has made their live shows legendary. In the last year The Cynics have been extremely active, playing shows and Festivals in London, Rotterdam, Stockholm, a full tour of Norway, all over Spain, Festival Beat in Italy, and even a few acoustic shows which spotlighted the rich song writing talents of the Kastelic/Kostelich team.

Never has their talent been more on display than on the new LP. Those who had the chance to listen to advance demos say it is probably the best Cynics record ever, on par with their classic "Rock'n'Roll" LP. It was recorded in early 2007 in Gijon (Spain) at Circo Perrotti Studios, and counts with the collaboration of the members of Doctor Explosion, Jorge, Pibli and Kaplan as well as other great guest musicians.

Kastelic and Kostelich came out of the Punk Rock Movement in their early teens and into the Real Punk world of Garage rock during the mid-eighties. Hailing from Pittsburgh, Pennsylvania, they have been at the forefront of this scene for more than 20 years now. Along with The Fuzztones, The Lyres, and The Chesterfield Kings, The Cynics have always been regarded as garage rock royalty. Kostelich still owns and runs the Garage rock label Get Hip. Kastelic's wailing screams, his on and offstage antics, and his legendary tequila consumption have made an impression on points all over the globe.